Brief notes will be parked here temporarily until they can be integrated into the appropriate page.

On Sep 28, 2012, the US Department of Education announced "20 grants totaling nearly $4 million to directly fund charter developers for the planning, program design and implementation of new charter schools, and the sharing of practices and dissemination of information by successful charter schools."  These grants were under the Charter Schools Program.  Eighteen of the 20 went to new charter schools, 2 of which were Gulen charter schools: 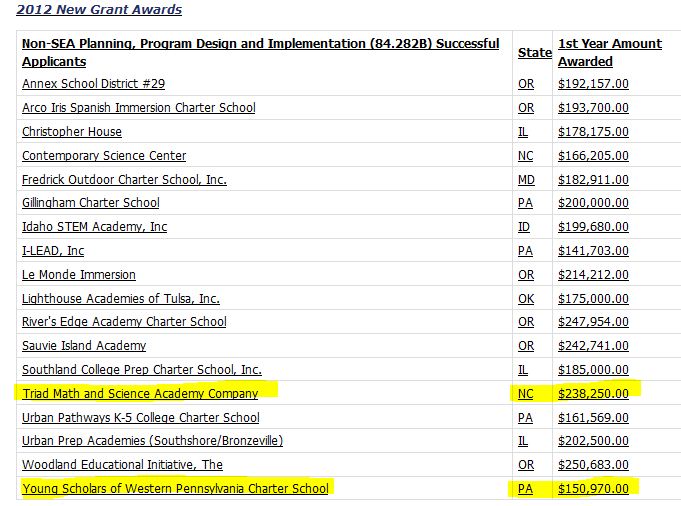 Both the schools in question are controversial and have been the subject of critical newspaper articles.  The Independent Weekly of Durham NC ran a detailed article on Jan 25, 2012 about connections of Triad Math and Science Academy and its new branch Triangle Math and Science Academy to the Gulen Movement.  Several articles on Young Scholars of Western Pennsylvania have covered allegations of its connection to Fethullah Gulen and the Gulen Movement, as well as its inconsistent stance on whether it was targeting a refugee community, and whether it was targeting specific families with recruitment mailings (Baldwin-Whitehall Patch May 8, 2011; Baldwin-Whitehall Patch May 27, 2011; Baldwin-Whitehall Patch March 29, 2011; Pittsburgh Post-Gazette Sep 4, 2011).

Why then would these two schools be 2 out of only 20 chosen for federal grants?

One concern is the possible influence of Ibrahim Duyar, a professor of educational leadership whose CV indicates that he has served as a grant reviewer for the very same Charter Schools Program (CSP) grants that awarded Triangle Math & Science Academy and YSWP.  Duyar has a long history of connections to Gulen charter schools; he was a founder and director of Wisconsin Career Academy, a founder of LISA Academy in Arkansas, and a consultant for Dove Science Academy in Oklahoma.  Here is a snapshot taken from Duyar's CV:

In prior years, other Gulen charter schools have been recipients of hundreds of thousands of dollars in grant money from the US Department of Education (ED).  It is concerning that individuals making critical decisions about such large sums of money may have a serious conflict of interest.  The public has a right to know whether  reviewers of grants to Gulen charter schools have any prior involvement with this network. 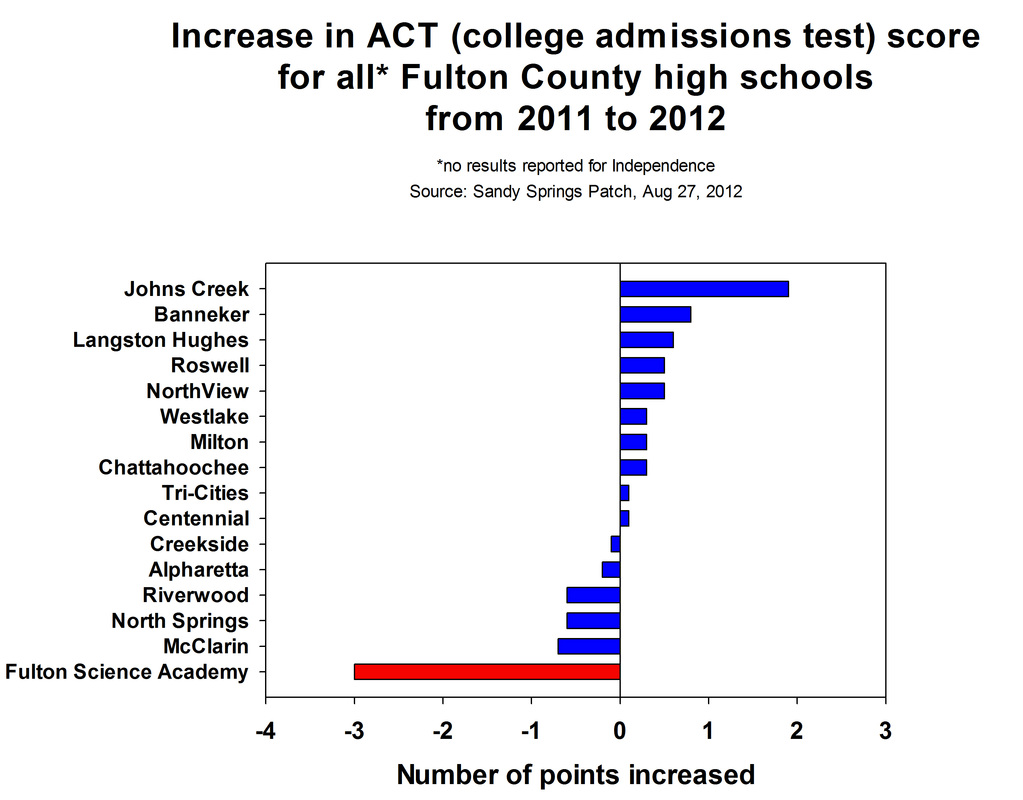 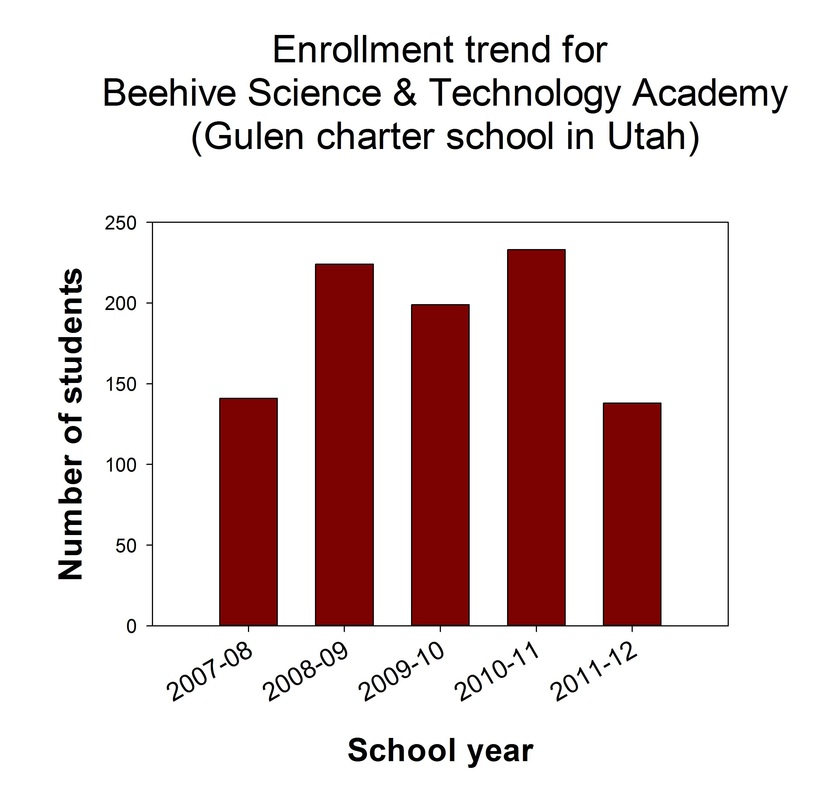 
#5 Posted Feb 14, 2011: Latest news on CMSA teachers' unionization
‘Stop breaking the law’ protest tells Chicago charter school
CMSA = Chicago Math and Science Academy is a Gulen charter school.  Hasan Ali Yurtsever, who has known and been closely associated with Gulen since his childhood, is on the CMSA board.  The Perimeter Primate blogger has a comprehensive page on the CMSA story, which began unfolding in summer 2010.


#4: Posted Feb 10, 2011: Gulenist amnesia
North Carolina school has connection to future Knoxville Charter Academy
Feb 10, 2011: "The similarity between that school and this school is that school is also a STEM school and this school is a STEM school as well," she explained. "As far as the curriculum, as far as I can remember, I think maybe the science and technology curriculum is similar, but other than that, there's no similarities that I can think of at the moment."


#3: Posted Feb 9, 2011  Lotus School for Excellence Longmont appeal
Longmont Times-Call article: “Student achievement data at the Aurora Lotus School is not at a level that would lead a school district to replicate the program,” according to the district’s resolution.  But academic achievement isn’t a reason to deny a charter, DiTolla wrote."
[Di Tolla is the lawyer representing Lotus.]


#1 Annual legal fees of $70000 for Young Scholars of Central Pennsylvania
From the board minutes of Young Scholars of Central Pennsylvania charter school, May 20, 2010:
"The school has increased legal fees this year (currently at $50000, but expected to be $70000 by years end versus $6000 last year. Reasons given include Right to Know requests, the PAC bylaw change recommendation, and the charter renewal."

To get its charter renewed, YSCP was required to post these board minutes on its website.  However, they have since been removed.